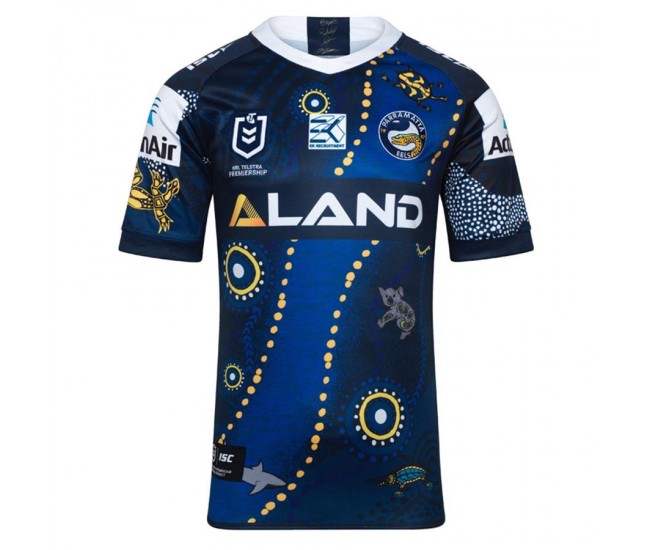 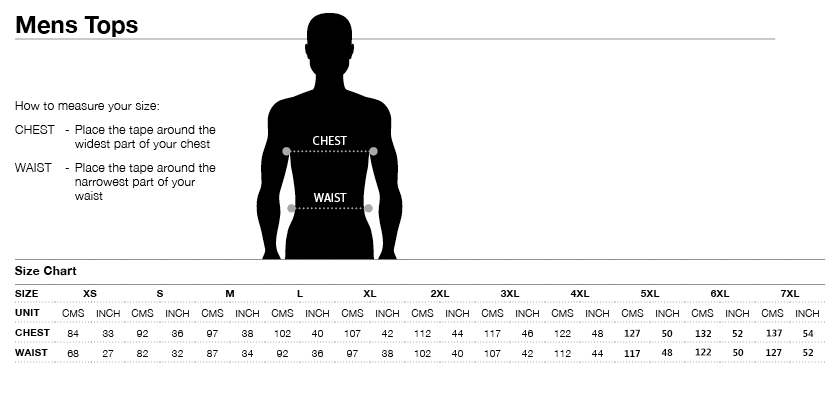 The jersey represents the diverse Indigenous history and heritage of both our playing group and the Club, uniting in a shared meeting place: Parramatta.

Each player's totem dependant on where they grew up is featured on the jersey.

The colours of the Aboriginal flag are prominent on the back.   The Parramatta River is one of the main design details on the front.Premiership title years are recognised throughout the side panel.The jersey as a whole represents the journey of the Parramatta Eels from where they’ve been, where they’re heading and their connection with players, family and community. 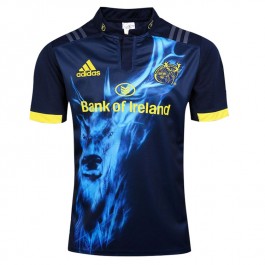 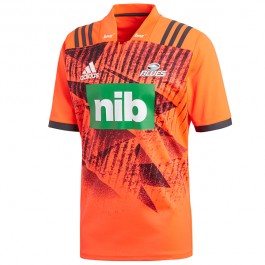 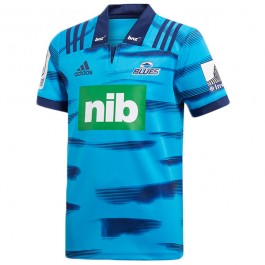